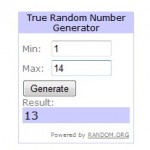 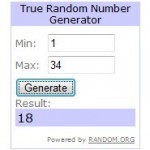 RSVP to the party OR leave a comment below by 8 p.m. ET tonight, Friday, March 11th, for your chance to win

Are you ready to potty? Er, I mean party?

Remember to follow me on Twitter at @JenSinger and use the party’s hashtag: #purinacatnap. See you at the party!