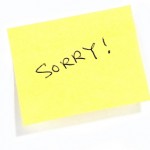 Apology is womankind’s default setting. Knock it off, ladies. 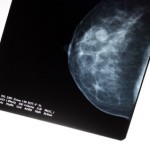 LIVING IN SPLITSVILLE: Areas of Density or Unresolved Anger?

I fretted that maybe my “area of density” was in fact a grumpy, pissed-off little knot of unresolved anger.

Men Can Do Anything Women Can Do.

Now more than ever, Gloria Steinem might be right — a woman needs a man like a fish needs a bicycle.

The Y chromosome is not responsible for adding “frenemies” to the dictionary.

YOU'D BE SO PRETTY IF…: Women's Body Image from a Boy's Perspective

In his voice — and from his perspective — it all sounded completely and utterly ridiculous.

Posted in Linger, You'd Be So Pretty If... | Tagged body image, women | Leave a response

BOO-BOOS, GERMS & PAP SMEARS: Is Your Family Making You Fat? 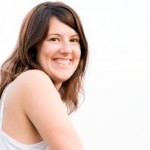 YOU'D BE SO PRETTY IF…: Who's the Real Woman?

Once again, fierce debate has broken out over who, exactly, is a “real” woman.