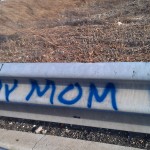 But Your Kid Would Never Do That

Nowadays, they even chronicle said stupid things and post them online for all to see, adding an entirely new level of stupid to the whole shebang.

Posted in All in the family, Boys will be boys | Tagged behavior, teens | Leave a response 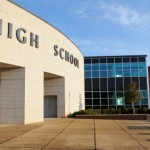 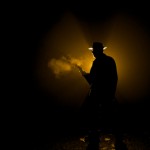 Laptop Shootin’ Dad Would Do it All Over Again

I predict a parenting show starring the Laptop-Shootin’ Dad to appear soon. After all, he’s already got more than 31 million views on YouTube. 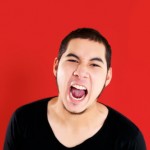 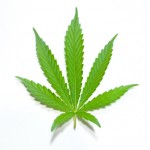 If you find any type of hand-blown pipe/bubbler/contraption, lots of eye drops,,,, 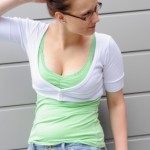 A Plea for the End of Breast Awareness

I was starting to get used to the boob parade until I witnessed a tall teen boy squeezing past a short teen girl in a crowded firehouse. 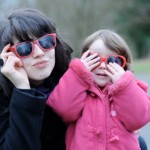 Teens or Toddlers? Nothing to Sneeze at

Posted in All in the family, Days Like This | Tagged flu, teens, toddlers | Leave a response