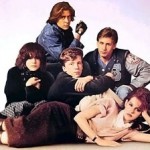 Spicolli would drop out of high school to work at a his brother’s entirely legal California marijuana dispensary. 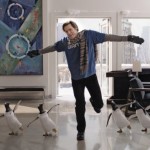 I came home from ‘Mr. Popper’s Penguins’ surprised at how much I enjoyed this movie.

The funny thing is, this is how I’ve always felt Ferris Bueller’s Day Off should be portrayed.

I can just picture the development meetings for this film: “Let’s take a beloved children’s story, cast a goofy actor in the lead role, throw in some potty humor, and release it in 3D!” 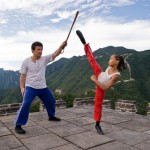 It’s not often that a remake is actually better than the original movie, but that’s how I feel about ‘The Karate Kid.’

Parents probably get enough potty humor at home without getting it at the movies. Overall, though, the message of friendship and being yourself is a good one for kids.