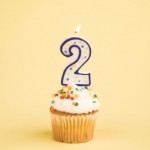 Apparently, if you’re the me in the scenario, by then you are officially back on your feet, successfully re-routed toward your glorious post-divorce future.

PARENTING TOGETHER APART: When Your Ex Doesn't Parent Like You Do

Both spouses are learning to parent alone, and it’s likely they’re both going to make mistakes. 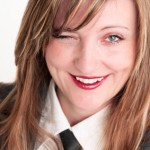 LIVING IN SPLITSVILLE: If Only You Could Customize Your Divorce

Well, I was thinking recently about some of these terms and how one might want to customize them to suit one’s particular needs

I found it hard to buy food, period.

PARENTING TOGETHER APART: Getting Your Child a Passport after Divorce

When you’re divorced or separated, the issue of a passport for your child can become a delicate one, particularly if you are concerned about parental kidnapping. 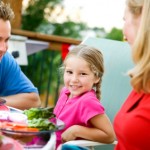 LIVING IN SPLITSVILLE: Passing for an Intact Family

We’ve done this before, of course–re-enacted scenes from our former life as an intact family. 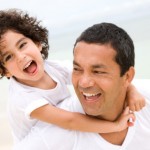 PARENTING TOGETHER APART: Splitting Up the Kids

There are times when the children end up in different households after a separation or divorce.