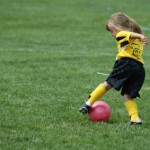 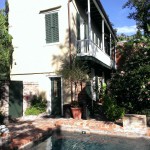 N’awlins with the Girls (and Men in Red Dresses), NOLACollection Style 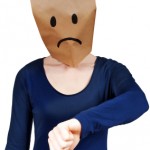 “Well, what do you expect? He’s a man” is what women say when they are venting. But what happens when they say it in front of their boys? 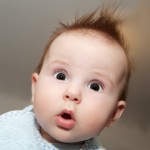 You will be referred to as a “breeder,” and you will be blamed for every uncomfortable public interaction the commenter has ever had with people under the age of 18. 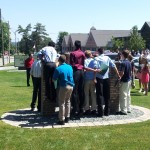 In my four years with the team, these boys grew from children to young men, and I will miss coaching them. 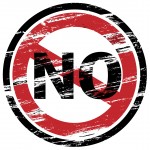 Overdue Permission from a Cancer Survivor

But sometimes we take this responsible sensibility too far, thinking that we’re being good people when really, we’re just stamping a giant DENIED on our psyches over and over and over again. 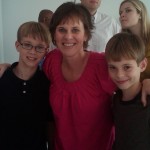