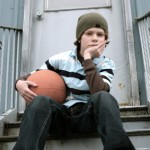 The reality is that kids complain about their parents. Always. Whether there is a divorce or not. 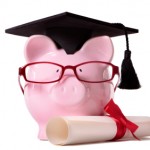 SUDDENLY FRUGAL: How Will You Pay for College?

We are hardly part of the 1% and yet, somehow, someone seems to think we can afford to pay in the mid-five figures, out of pocket, for college. 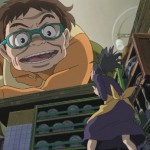 REEL LIFE WITH JANE: The Secret World of Arrietty Review

Films like The Secret World of Arrietty restore my faith in the family film industry. 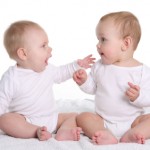 RADICAL PARENTING: Does Your Child Have Social Smarts?

We have to make sure that we are working with our kids on their relationship skills so, even as they spend more time on devices, they do not lose their ability to interact in healthy ways. 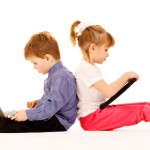 “Social networking and texting entertains my son more than I ever could.” 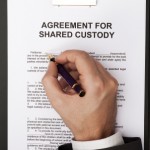 PARENTING TOGETHER APART: Making Changes to Your Custody Plan

The idea is to create a new custody plan that lets your child have as normal a life as possible, while still having significant contact with both parents. 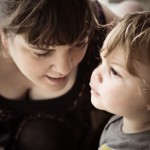 THE HAPPIEST MOM: 5 Mini-Resolutions for Moms

Take a look at what Meagan has accomplished this month, and decide for yourself what little thing you’d like to start today.

Posted in The Happiest Mom | Tagged resolutions | Leave a response