Here’s a look at seven aspects of the health reform bill that we can expect to see go into effect within the next three to six months. 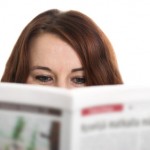 Here are five commonly held myths about health insurance – and the facts to debunk them. 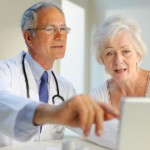 CO-PAY RISING: Getting Your Medical Records — Don’t Take No for an Answer

Gaining access to medical records, and our own health history, is often more trouble than it should be. In fact, it’s among the most common patient complaints consumers file with state medical boards. 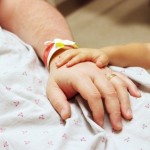 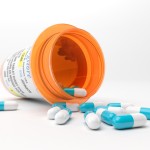 CO-PAY RISING: Five Ways to Save on Prescription Medications

Thirty percent of Americans did not fill a prescription for medicine and 20 percent were cutting pills in half or skipping doses.

In order to get the most for your money, it’s important to evaluate where you are with items like your annual deductibles, preventative services, and health savings accounts before the year is over to make sure that you’ve used all the services and benefits to which you are entitled.