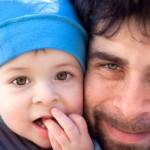 Posted in In the News | Tagged SAHDs | Leave a response 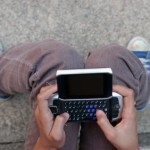 Flirt with Me: Your Kids Shouldn’t Have Social, Location-Based Apps

The app is the equivalent to letting your kids stand along the highway holding up a sign that says, “Flirt with me.”

Posted in In the News | Tagged Apps, technology | 1 Response 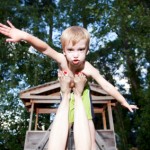 A three-year-old and his family reportedly were kicked off an Alaska Airline flight when the toddler refused to sit down.

Posted in All in the family, Boys will be boys, In the News | Tagged toddlers, traveling with kids | 1 Response 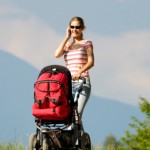 Mom, Put Down Your Cell Phone and Put Your Hands Where I Can See Them

When my kids talk to me, I need to put down my phone and look them in the eyes.

Drug Use in Pop Culture

Nearly half of kids under 18 live in a home where an adult smokes, drinks excessively or abuses prescription drugs other other substances.

Posted in In the News | Tagged alcohol, drugs, teens | 3 Responses 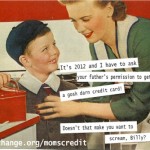 What Year is This? SAHMs Need Hubby’s Permission to Apply for Credit

Want a credit card? If you’re a stay-at-home mom, you will have to ask Hubby for his permission 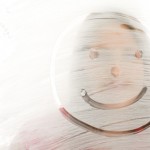 Are You Happy Now? Parents Happier than Non-Parents

Previous studies showing that parents are unhappy were flawed.

Posted in In the News | Tagged news, studies | 1 Response