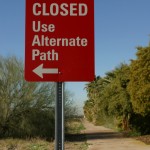 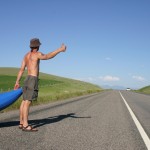 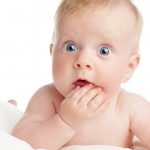 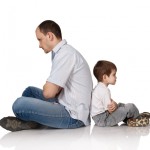 As long as fathers continue to act as though parenthood is something to contribute to when they can, it will stay that way. 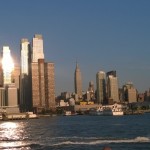 Parenting teens in the summer is like having cats: Just put out some food and maybe they’ll show up.