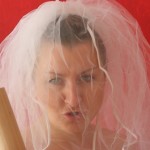 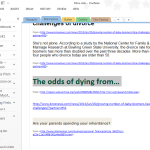 Odds of Relying of Office 365 Again This Year

From the pitch notes on the New York City storytelling scene in OneNote to the 10,000 words toward my next (currently untitled) book in Word… 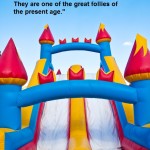 Apparently we still have some lessons to learn, more than a century later.

Posted in All in the family, America the Beautiful | Tagged parenting rules, raising children | Leave a response 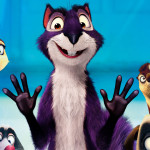 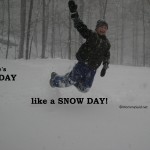 Snow Days Won’t Hurt Your Kids. You on the Other Hand…

No word on how snow days affect the parents’ ability to get any kind of meaningful work done. 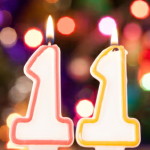 11 Things That Happened Since MommaSaid Was Born 11 Years Ago

Bloggers wonder why they’ve bothered with 500-word thoughtful posts when they could just hashtag their way through 140 characters and b dun w/it!!! #RIPGrammar