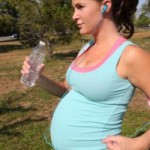 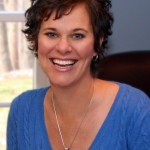 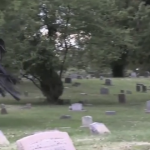 Posted in America the Beautiful, Days Like This | Tagged Halloween | Leave a response 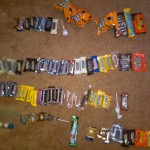 Coming soon to a floor near you. 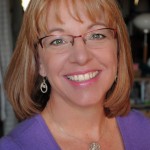 Once you identify what caused your desire to slump, you may choose to begin making small changes designed to turn up the heat. 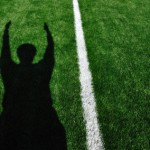