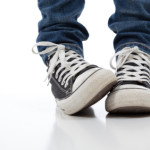 Their thumbs type more words per minute than I ever did on a typewriter with all 10 fingers. 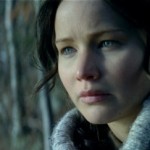 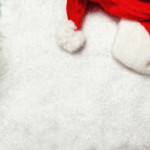 That’s when I realized that the window for Santa-centered Christmases is pretty small. 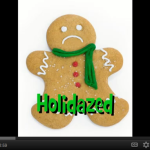 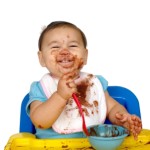 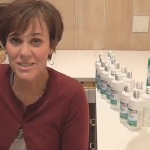 Is your teen thinking of getting contact lenses? Take a look at this video with some helpful hints on lens care.