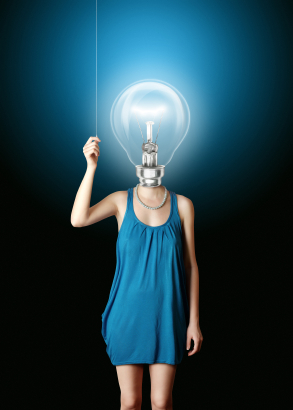 This is your brain on estrogen. Or testosterone.

According to a new study in the Proceedings of the National Academy of Sciences and reported by HealthDay, the differences between men and women may be hard-wired into their brains.

Men are better at:

Women are better at:

Men’s brains tend to use the facts only to make a decision, while women add emotional assessment to their processing.

Ragini Verma, a researcher at the University of Pennsylvania, told The Guardian, “I was surprised that it matched a lot of the stereotypes that we think we have in our heads.”

Maybe we didn’t need a study that confirms that women are better at remembering things and men are generally good at sports, but here we are again. It may, however, help shed light on gender-related neurological disorders.

Other insights from the study (also, from circa 1962):

Naturally, for every rule, there’s an exception, and your brains may vary.