To the Person Who Stole My Photo for a Romance Scam: 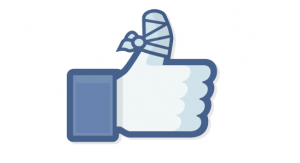 iStockPhoto.com and therefore, not stolen.

I was about to have my one-year PET scan — my sixth of what would be 14  — to see if I was still cancer-free.

6 responses to “To the Person Who Stole My Photo for a Romance Scam:”