Think the bullied are the only ones effected by bullying? Think again.

A new study published in JAMA Psychiatry and reported by Time shows that victims and bullies alike suffer fromn long-term effects of bullying. 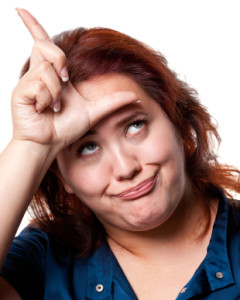 In the study, researchers followed some 1,400 children from childhood — bullies, victims, and bullies who are also victims — into young adulthood to determine the effects of bullying. The results are disturbing. All three groups reported long-term psychiatric effects, including:

As adults, childhood victims of bullies were:

Children who were both bullies and victims showed:

The study, which began in 1993, measured only the bullying effects from a school setting. Imagine the rates nowadays, given the explosion of bullying thanks to social media and texting.

We’ve come a long way in understanding the effects of and not tolerating bullying. Now we know it follows us into adulthood.