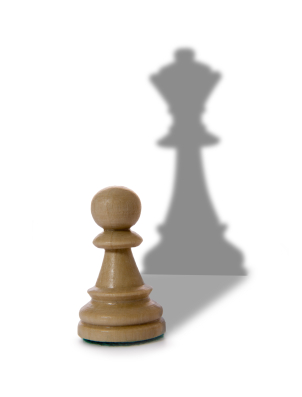 Put down the Legos and put your hands where we can see them. A new study from the University of Missouri found that the “more directive” (ahem, “helicoptery”) mothers are during play, the less engaged children were with them. What’s more, the kids with pushy play moms showed “more negative emotion” toward their moms.

You’ve seen it at playgroups. Another mom shows her kid how to play with the horsey, or the ball, or whatever, because however Junior was doing it was clearly all wrong. Like, for instance, putting the plastic cow through the toy barn’s window, instead of the door, as one “highly directive” (pushy) mom did during the study. So Mommy jumps in and points out that the plastic cow goes through the door, not the window. Silly.

But the study’s lead author of the study and professor of human development and family studies at MU, Jean Ispa, says that’s not cool:

Honestly, it’s no wonder some moms micro-manage their kids’ play. Mothers used to send their kids out to play. Nowadays, however, we keep them close, and we stand nearby to thwart injury, kidnapping, and plastic cows going through the wrong barn exits. We are supposed to use play to teach, turning our trips to the supermarket into dissertations on the farming industry. (i.e. “Milk comes from cows. Cows don’t exit the barn through the window.”

Just take a look at these commercials for the same board game.

A generation ago, kids were supposed to play by themselves. Now, Mom has to sit in to oversee, educate, and cultivate the entire experience.

“Children flourish when they have opportunities to make choices about what they do, particularly in play situations,” adds Ispa.

So back away from the Legos….