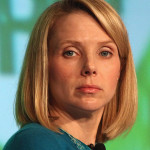 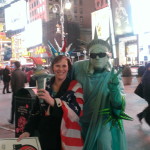 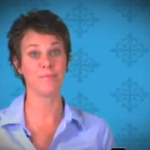 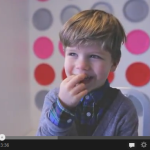 What Kids Think of Valentine’s Day

“My parents go to Cosco on Valentine’s Day.”