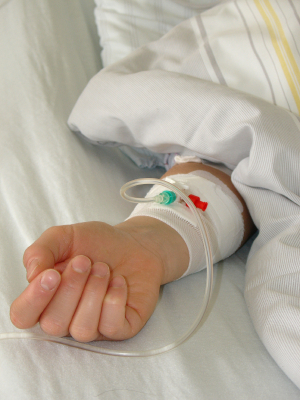 A new study found that chelation, a controversial treatment for autism designed to elminate metals from the body, is not only ineffective, but may be harmful.

Baylor University researchers found that the chemical substances used in chelation have potentially serious side effects as: fever, vomiting, hypertension and cardiac arrhythmias, which can cause cardiac arrest. The Mayo Clinic includes the inability to create new blood cells and a sudden drop in blood pressure.

The study found that as many as 7% of people on the autism spectrum have received chelation treatment. In one example, a 5-year-old autistic child died from cardiac arrest cause by hypocalcemia, a lowering of calcium levels in the blood.

According to Livestrong, the chemicals used in chelation include:

“Other researchers have found that validation of a treatment, or lack thereof, does not appear to have an influence over what treatment parents elect to use,” says Tonya N. Davis, PhD, assistant professor of educational psychology in Baylor’s School of Education and co-author of the study. “Most parents believe in ‘leaving no stone unturned’ when trying to treat their children with ASD and are willing to try anything they believe might help their child,” Davis said.

The researchers hope that parents will consider their findings when selecting the course of treatment for their children.

Posted in In the News | Tagged autism, chelation | Leave a response