After the Season (Hurricane and Soccer) 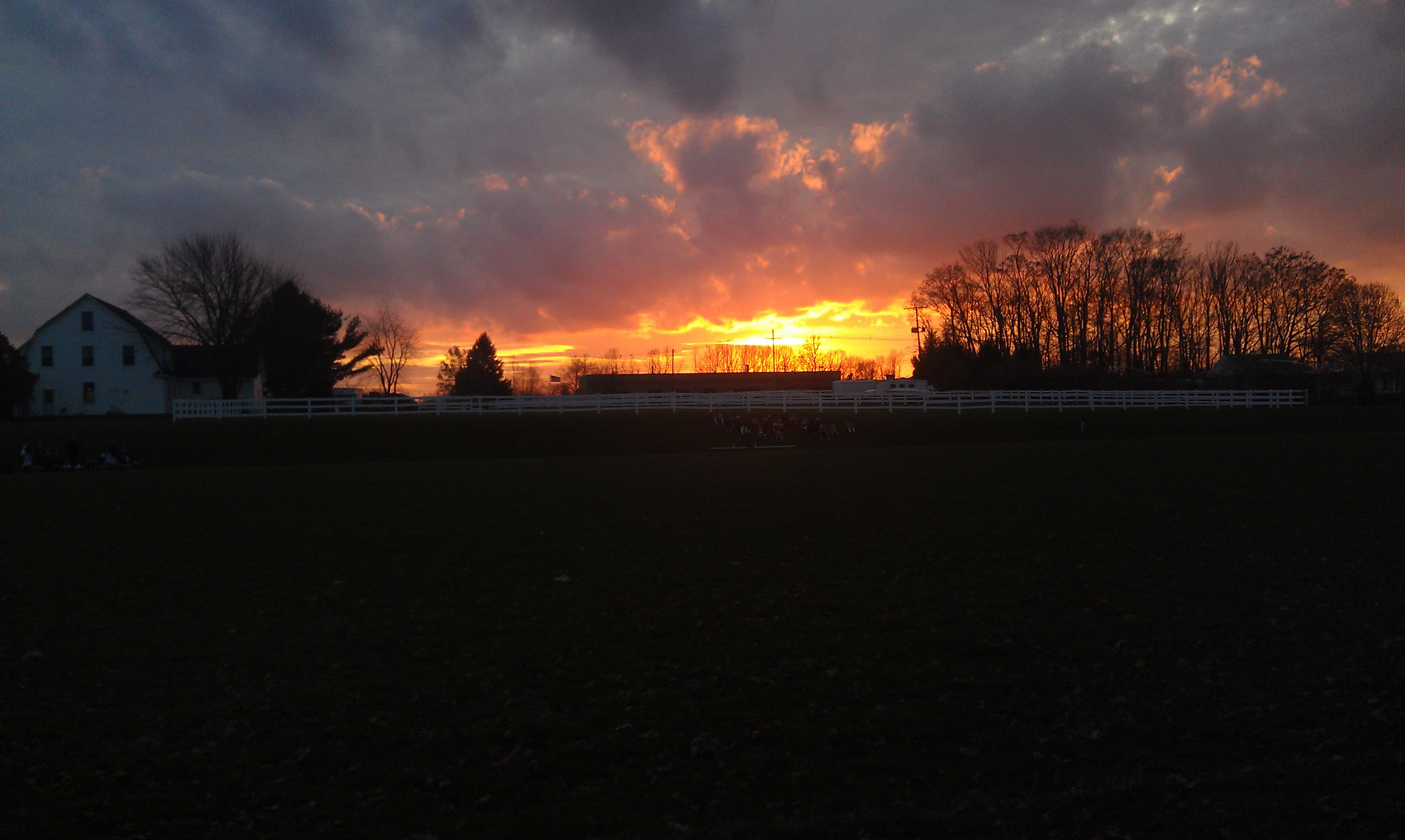 Losing 3-2 in the county semi-final was hard to watch yesterday. My son’s school team, coached by Not Me, has 10 players who are often coached by Me on our club team, so the loss sort of felt personal.

I know what they’re capable of, and I know what they didn’t do yesterday, and I know why they lost. I know how the coach felt when the final whistle blew just a minute after we scored our second goal. And I know the whole team is disappointed that they won’t  have their year posted up on the Boys’ Soccer banner in the middle school gym.

When the game ended, the coach brought the team in for a chat while the parents waited on the other side of the field, sighing about the anti-climactic ending to the previously undefeated school soccer season.

They talked about who had power and who still didn’t, now two weeks post-Hurricane Sandy. They shared notes on generators and cell phone batteries, and stated that the state-wide gas rationing was scheduled to end by the next morning.

That’s when I noticed the gorgeous sunset across the field, over the trees and behind the barn, which suddenly seemed placed for aesthetic reasons. Then the game felt insignificant, and the loss seemed trivial. The sky was ablaze in oranges and reds under a fleecy layer of purple and blue clouds.

I snapped a photo, and turned to go home while the team quietly filed off the field.