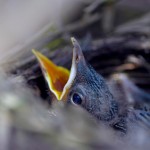 I dunno.This is what the Cuisinart if for, right?

Posted in In the News | Tagged celebrity parenting | 1 Response 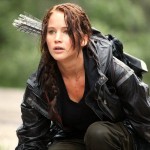 The Hunger Games is a franchise that’s poised to carry the torch lit by Twilight and Harry Potter. 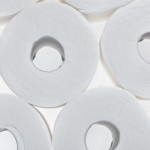 SUDDENLY FRUGAL: What to Buy in Bulk

Stocking up and creating a stockpile is important, but spending the least amount possible on the things I buy is even more important. 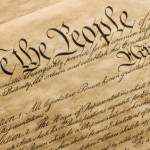 In Order to Make a More Perfect PowerPoint Presentation

My septuagenarian mother would have had to take a six-week course at the community college to figure all that out.

Sometimes, when you’ve got three carpools, soccer practice to coach, two deadlines and dinner in the Crock Pot, you just have to post videos of cute toddlers:

Posted in Days Like This | Tagged cute toddlers, videos | 1 Response 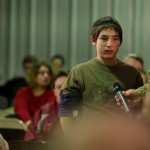 Should Bully be rated PG-13? I believe it should, because the very people this film would help – school-aged kids – can’t even see it right now, because of the R rating.