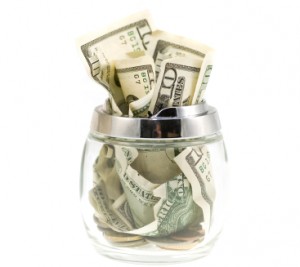 At Noble Street College Prep school in Chicago, kids are fine. Or rather,  they’re fined for breaking even small rules, like forgetting to wear a belt.

Noble Network of Charter Schools charges students at its 10 Chicago high schools $5 for detentions stemming from infractions that include chewing gum and having untied shoelaces.

As a result, they collected nearly $190,000 in discipline fees during the last school year.

Superintendent Michael Milkie said the policy teaches the kids — overwhelmingly poor, minority and often hoping to be the first in their families to attend college — to follow rules and produces in a structured learning environment.

But one mother, whose son has an attention disorder, told the AP that little things added up for her 16-year-old son, who had to pay fees for an unbuttoned shirt, untied shoes and not tracking the teacher with his eyes.

“It’s not normal to treat a young adult as a 2-year-old…kids internalize that,” she told the AP.

Amen. What if we were treated like that? Like many mothers, if I had to pay a fine for every little infraction, I’d rack up quite a bill. Here’s how:

How about you? What infractions would you have to pay for?