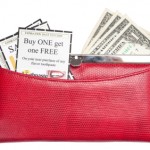 Here are some of the ways I’ve been able to extreme coupon for healthy food. 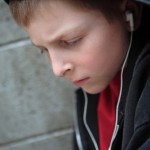 For our generation, it’s the “My kid will be President someday.” But should it be? 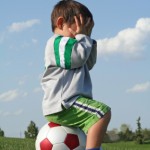 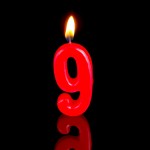 Today, my baby turns nine. I feel like I should be picking out sparkly pink and purple nail polishes for a salon party. Except, my baby is a web site, this web site, MommaSaid.net. And she looks best in blue. When she was, uh, born, my kids were in preschool and kindergarten — and not at […]

Posted in All in the family, Days Like This | 4 Responses 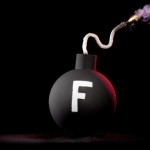 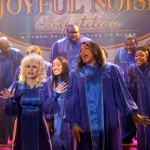 Pick a plot! Focus on it! Instead, we have a mushy movie with too many storylines.

May you remember the baby’s teddy bear before you leave on a six-hour car ride.

Posted in Days Like This | Tagged new mothers | 1 Response