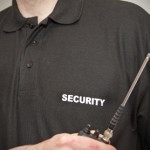 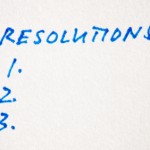 OFF MY NOODLE: New Year’s Resolutions You Can Actually Keep

More than 3 billion people make New Year’s resolutions, but sadly, only about 16 people actually keep them.