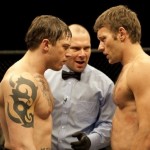 Posted in Reel Life with Jane | Leave a response 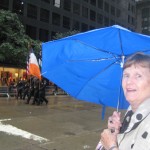 The Point of Life: Amuse Yourself

We could hear people screaming down the block. In Manhattan, that can mean a variety of things, some good, some horrible. But these screams sounded more cheerful than anything, despite the rainy summer Sunday afternoon, so my mom and I decided to walk up to the corner to see what was going on. As we […]

Posted in All in the family, Days Like This | Tagged meaning of life | Leave a response

Can You Really Find Free Banking?

by Leah Ingram Last spring my husband and I decided to find a new bank. Much of the reason for this change was because our bank had instituted a series of new fees, that would have us, long-time customers, losing money on the relationship. Banks are still in the news, ever since the word came out […] 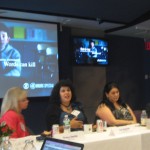 There were tissues on the tables. I took this as a sign that this wasn’t going to be the usual “kiss-kiss, here’s your swag” blogger event. And it wasn’t. Rather, it was a peek into the rampant bullying happening in our middle schools. CBS invited some 20 bloggers, including me, to their New York City […]