When Motherhood Yanks You Backwards 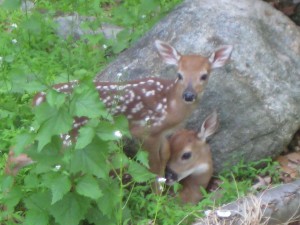 Let’s acknowledge that motherhood can be hard, and that in doing so, it really doesn’t warrant the predictable onslaught of commenters, with or without children, who will insist such things as “But you chose to be a mother.” As though that negates any mention that perhaps simultaneously corraling your wandering and soon-to-be whining kids around a shopping cart while you try to find the #$%! peanut butter that’s supposed to be on sale can be a pain in the ass. As though feeling like tearing your hair out while someone small is talking to you through the bathroom door about that loud crash you just heard means there’s something wrong with you.

10 responses to “When Motherhood Yanks You Backwards”