OFF MY NOODLE: Flying the Crowded Skies

On a recent business trip from Los Angeles to Boston, the woes of my journey in steerage would have made even my immigrant ancestors cluck with sympathy

Posted in Linger, Off My Noodle | Tagged planes, travel | Leave a response

The “Chinese lunar calendar” method of predicting a baby’s sex is no more accurate than flipping a coin.

Solve This Mystery: What's with the Labels?

Today, they are launching a new game, “Nancy Drew: Trail of the Twister,” which is Rated E. And wouldn’t you know, both of my boys have been playing it since I came home with it (and a bag of cookies…thanks, Megan!). 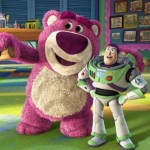 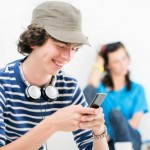